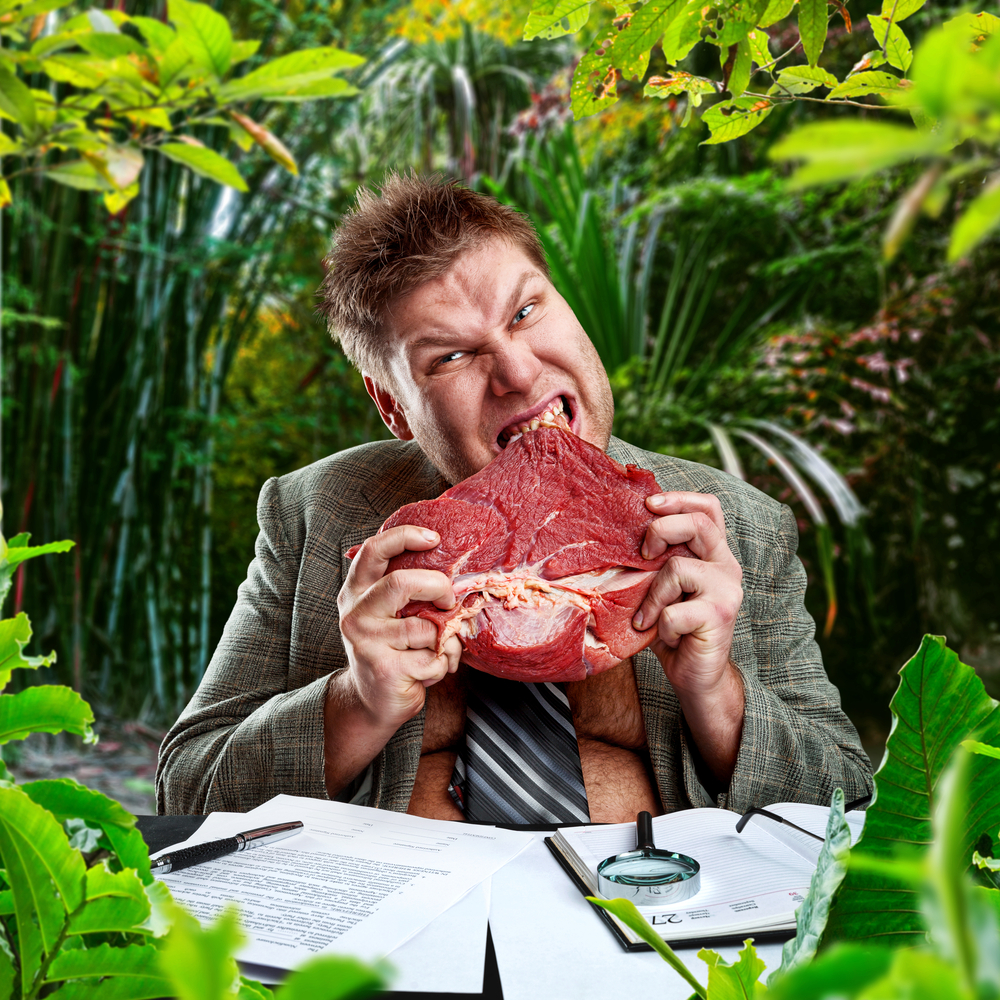 This article comes from the Barcelona BBQ Blog.   It is the introductory article of an ongoing series about our food supply chain and agribusiness, in collaboration with the new online magazine, Calle.

An excellent meal, whether gourmet cuisine, tapas, pizzas, barbecue, starts with high quality ingredients. But it can be difficult to know which ingredients are the most nutritious, the most flavorful, the healthiest; in fact, it´s hard to unravel where our food is even coming from. This is why it is imperative to understand how every step of the food supply chain functions.

We hear all the time that you are what you eat and how many different factors enter in…the source of water used in the fields, the kinds of fertilizers, herbicides and insecticides – whether they are natural or synthetic…the process of the harvest, the amount of sun, not to mention how the products are handled and packaged, the time they spend in transit, what additives are used to preserve them – natural or artificial, and how the food vendors store the products, and, finally how the consumer selects these products.

But the devil is in the details. Living in Barcelona, for example, the proximity to farmlands and the city´s plethora of farmers´markets brimming with beautiful displays of produce, cheese, and meats give the impression that these must be healthy for us, but is it all what we think it is?

What Does It Say In The Fine Print?

Every week I talk with friends, read articles, and watch videos on social media about the industry buzzwords and hot topics in food production.

Take for instance, salmon—and the confusion and emotions just saying the word can now evoke. The fish that is gorgeously heaped on ice in Barcelona’s Boqueria Market, for example, used to be considered one of the most nutritious foods around, being loaded with high quality proteins, vitamins, potassium, selenium and especially omega-3 fatty acids, but now people are wondering if they are buying natural salmon or not. Salmon bred in farms is believed by many to be less nutritious and filled with chemicals that don’t sound appealing. And where did the salmon showing up in Spanish markets come from—Norway, Alaska, or where?

The situation grew more confusing in late 2015, when the Food and Drug Administration in the US approved the sale of Genetically Modified Salmon for human consumption. This new, fast-growing salmon, created with the genes of both Chinook and Atlantic salmon—with other fish genes tossed into the mix—originally did not even need to be labeled. However, two months after it was approved, under pressure from Congress, the FDA reversed its stance, now banning the sale and import of GM salmon while they review the label requirements that were not previously mandated.

My first reaction was to be scared by this idea of creating, much less eating, salmon that grows twice as fast as wild salmon species, but I calmed myself with the knowledge that here in Europe, they have strict laws regarding genetically-engineered food products reaching our markets. Thank God, no three-eyed fish on my barbecue…

Wait-a-minute, I remember reading about the Transatlantic Trade and Investment Partnership (TTIP) last year and concerns that it would undermine many of the EU´s restrictions about genetically modified organisms. What would it mean regarding the enter of genetically-engineered salmon into Europe? My anxiety returned.

But, then, I read that 23 million salmon in Chile have died because of el niño and now there is a shortage of product driving the prices through the roof. Add to this the “record levels of antibiotic and hormones” being used on farmed salmon – approved by the US FDA for sale – which could enter our markets through the new trade agreement, TTIP.

When you look at what they already do to our farmed products, and the declining world wide supply of fresh fish, maybe there is something beneficial to this “GM solution” Perhaps GMO is actually safer, has less negative environmental impact and is more cost effective, but then again, maybe not. It feels you need a Phd in Food Sciences to understand how to make an informed decision. Salmon, however, isn’t the only bewildering area.

It Makes Having A Dinner Party A Real Nightmare

Open Facebook and we are bombarded with click bait videos and reports about another study warning one thing or another about what we eat. And all this information is having an impact: people have never been more concerned about their food, all the more since it seems like most everyone has a food allergy, an intolerance or a food borne illness to deal with. (Myself, I cannot eat chicken without doubling over with stomach cramps.) More and more people are turning to animal-free diets, and last week a new study, published in the Proceedings of the National Academy of Sciences of the United States of America reported on the beneficial health, fiscal and environmental effects if the whole world adopted a vegetarian diet.

Reading articles from large food company scientists, whose arguments lump GMO critics in the same sentence as climate change deniers, and those from food safety scientists who question the benefits of GM food, the only thing I think I know for sure is that everyone thinks their position is for sure correct.

Even my barbecues have become arenas for heated debate with extremely persuasive arguments, with both sides positive their science is the most conclusive. 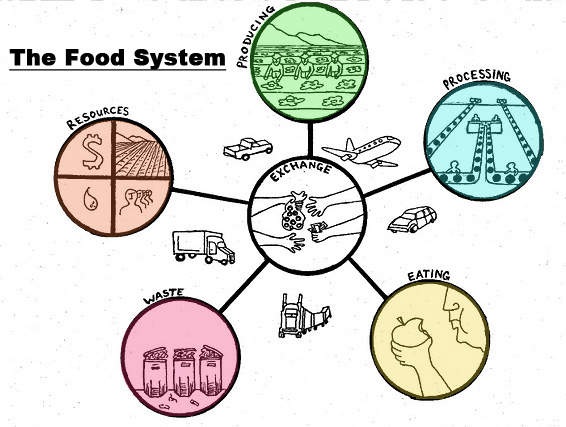 Thus began my investigation. I am not a scientist; I am a food-loving consumer who adores cooking. So I decided to dig deeper and report as best I could on what is going on regarding our food. I don’t plan to come to any hard and fast conclusions; I want to find the pulse of the conversation and to stimulate more conversation with additional information and more dialogue.

I want to see what is in the fine print – or is not there, as I have started to discover. Most food I consume does not come with packaging, much less fine print. And when it does, it may not be telling the whole story. BUT should that worry us?

I am going to need some help Given the complexity and importance of the topic of our food supply, I have asked for help from my good friend and fellow food lover, Melissa Rossi. Melissa is a Barcelona resident who appreciates fine food and has a driving interest in the story.

Co-founder of Barcelona´s new online magazine, Calle, Melissa has written for publications from Newsweek to National Geographic Traveler, in addition to publishing a book series about geopolitics and international relations for Plume/Penguin Books USA, “What Every American Should Know…” and “The Armchair Diplomat on Europe”.

Together, Melissa and I will delve deeply into many aspects of our food supply chain and try to find a balanced approach to continue the conversation. We want to shed light on agribusiness laws both locally and in Europe, and to understand how they may change with the introduction of TTIP.

We will look at how the European Union mandates labeling of GM plants products but does not require labeling of meat products that have been feed GM corn. We will present a variety of views—ranging from those saying GM crops are saving our planet to those who say they are creating superweeds and slowly poisoning our water. We will try to find where the conversation is going and keep our readers abreast of the latest developments.

We hope to hear from colleagues, industry experts, politicians, food providers, and from you, wherever you may be.

This Produce Is So Fresh It’s Grown Inside The Store